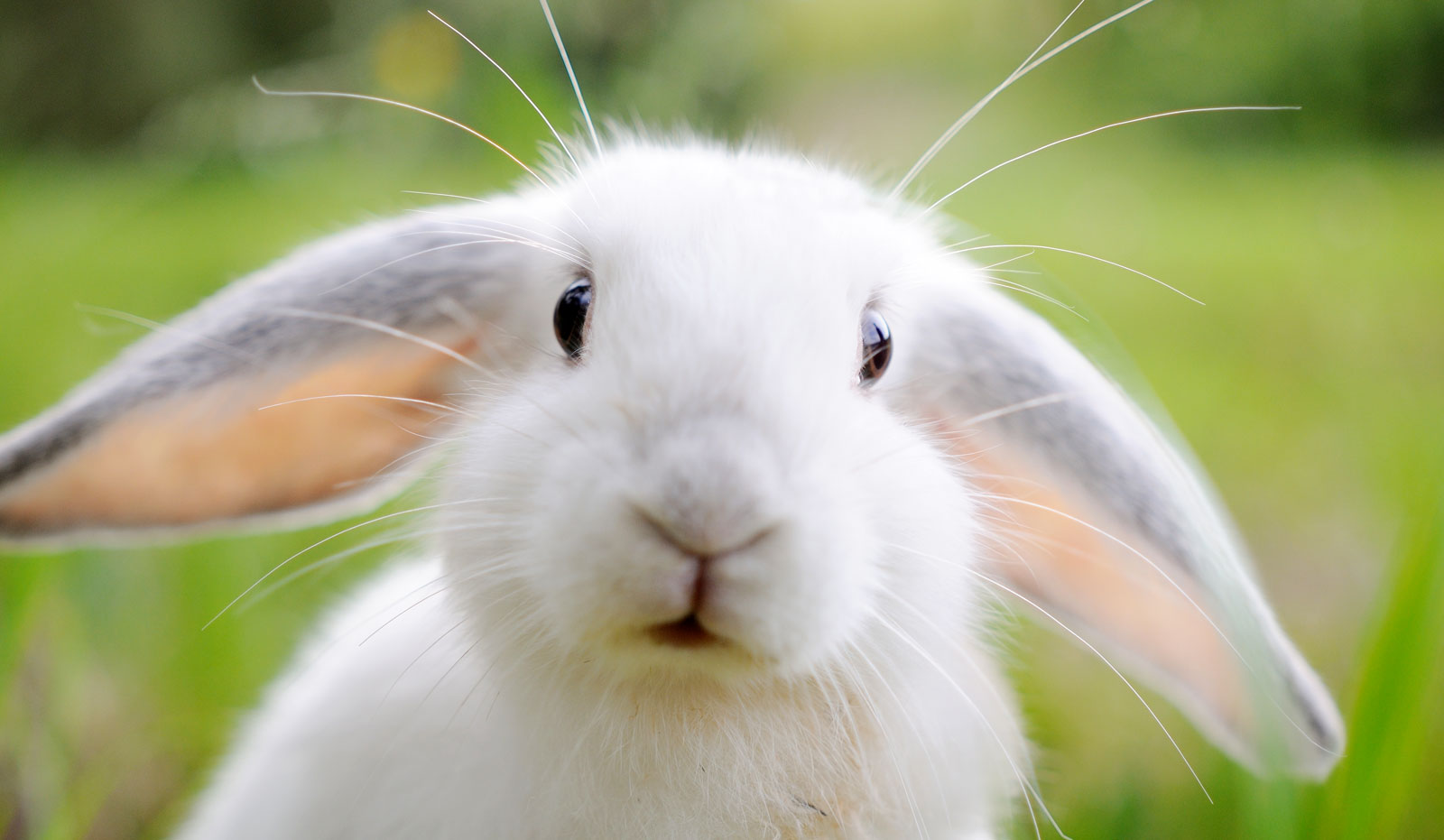 Did this cute furry little animal randomly hop into your dream at night? Rabbits that emerge in your dream are considered to be very symbolic that contain a hidden message often related to luck and abundance. Though, in some cases the rabbit appears in our dreams relating to deceit or sexual urges.

Since the rabbit remains unconscious to the dreamer they will receive little clues if it will bring fortune or trouble.

Similar to the meaning in our dreams, the iconic image of the rabbit is also deep rooted in mythology and folklore; a powerful symbol connecting to fertility, innocence, luck, abundance and trickery.

Sometimes known as the archetypal trickster, the rabbit in your dream contains a great degree of intellect or secret knowledge and uses it to play tricks or otherwise disobey normal rules and defy conventional behavior. What we would like to consider a modern day TROLL, the rabbit in our dream could represent these people you surround yourself around – or – hidden qualities about yourself you are unaware of.

One thing that we do know for sure is that the rabbit has a strong connection with the feminine, rebirth, MOON, and fertility. However, rabbits can display similar characteristics to the fox – a cunning or deceitful behaviour that mirrors people you know or unconscious aspects of yourself.

When it comes to decoding dreams you are the best interpreter, we can only suggest what it might imply. Since no two people share the same experiences, dreams, or feelings, it would be trivial to say that all rabbits represent one thing.

In your dream you will be provided with clues how the rabbit manifests itself, often displaying a specific color, giving birth, dying, or sometimes attacking the dreamer.

The next step would be to identify what exactly a”rabbit” means to you. In Christianity rabbits might reflect new beginnings (spring) or a rebirth (resurrection) linked to Easter.  In literature from Winnie the Pooh, Peter Rabbit, the Velveteen Rabbit, Peter Cottontail, or Bugs Bunny.

Furthermore by examining how the rabbit appeared in your dream helps narrow down its motif, followed by the location, its temperament, and interaction. These key factors will decipher if the rabbit brought glad tidings or a warning.

Rabbits often show up in our dream to exhibit symbols of longevity, fertility, moon, or rebirth. A strong association with Jesus Christ resurrection in the Bible even though bunnies are nowhere to be found in the scripture.

We must approach the rabbit metaphorically in your dream and reflect it on its energetic breeding behaviour that mirrors fertility. Rabbits are known to breed at a young age and may produce many litters each year. Did the rabbit show up as a symbol of abundance of something in your life, or possibly a symbol of multiple luck?

You might wonder why rabbits are closely associated with the moon. Well it turns out that these adorable animals are nocturnal hence why they are linked with mystery and the cycles of the moon.

The Easter bunny shows up during spring a time (resurrection) the death of old and in with the new. Even though bunnies don’t lay eggs in our dream they might be closely connected between transformation, rebirth and fertility in your life. The bunny has the ability to manifest in your dream bringing you luck in your relationships, jobs or getting lucky with something.

The bunny rabbit remains unconscious to the dreamer possibly directing his or her attention to their sexual repression or tendencies. Wherever you look rabbits and hares are often associated with sex.

In modern times we see the emblem of the ‘Playboy Bunny’ a reputation as a prolific breeder, the rabbit juxtaposes sexuality with innocence. Did you know that female rabbits can often reach sexual maturity at a very young age. What does that mean to you and how does this relate in your life?

Maybe that is why in Aztec mythology writes about Centzon Totochtin. Approximately 400 divine rabbits that would get together to have drunken parties – or something else.

This is a symbol that encourages the dreamer to explore possibly areas of repressed sexual tendencies, or possible an inflatable urge to for short term pleasures. Since this is an wild nocturnal animal it suggest the image still remains unconscious to the dreamer and can only be decoded though inner reflection. Though out many cultural traditions the bunny has been veered as a hero or commonly associated with being a rascal. They can be seen as tricksters in our dreams with the ability to do us great good as well as great harm.

In some cultural folklore and mythology the rabbit are known to be con men, thieves, liars, or clowns — they seem to mirror these tendencies in our dreams. Does this mean you are a bad person? Not necessarily, but is a symbol that contains origins of being a “trickster” or what we call in modern times a proverbial troll.

A good example of this behaviour is exhibited by Bugs Bunny in cartoons, his mischievous sense of humor has the ability to mock and taught his opponents just to be a troll. Their is not value or gratification in it just to shake things up and to break down barriers. Are you someone who goes against the rules in a way that’s often lovable?

Maybe the end result of your actions often changes things for good by disrupting the norm. The trickster has the ability to bring you to both sides of the spectrum – the path to enlightenment or the depths of hell.

Do you identify with these types of traits? Since the rabbit remains unconscious it might even attack if you are unaware you possess these trickster qualities. It might end up doing more damage than good.

Regardless the role of the bunny in your dreams will direct you towards transformation despite its destructible nature. Perhaps the bunny represents someone you know that likes to disrupt the social order in your life and others around you.

Thing To Know About The Bunny